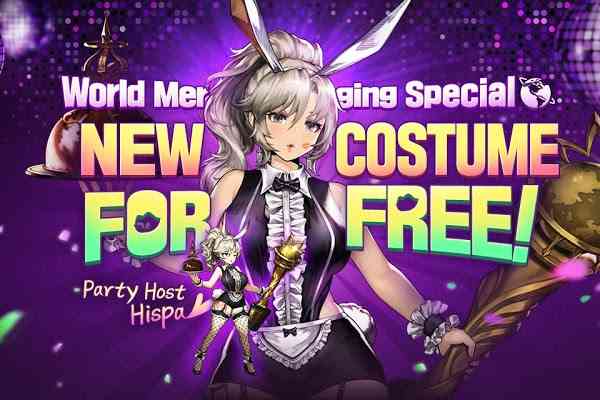 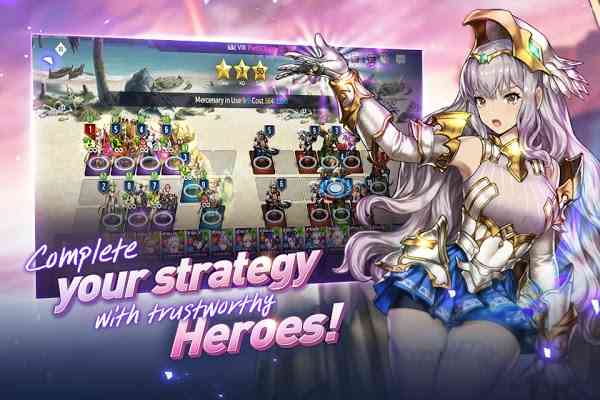 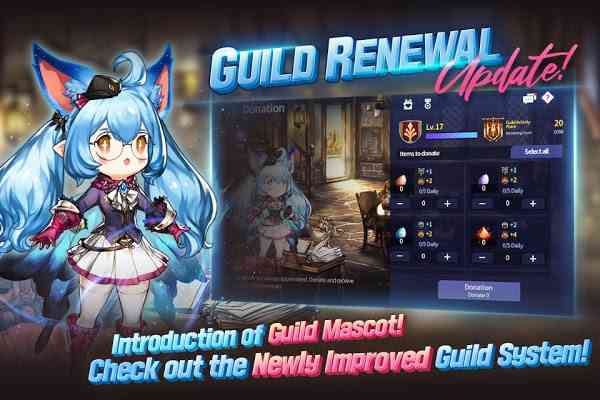 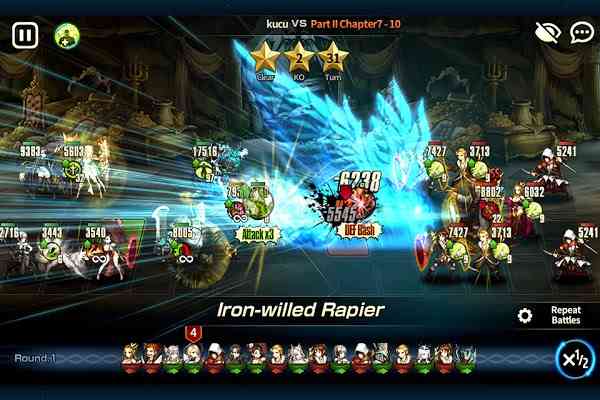 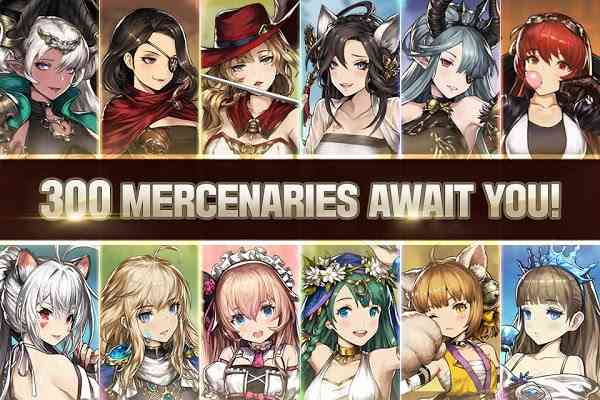 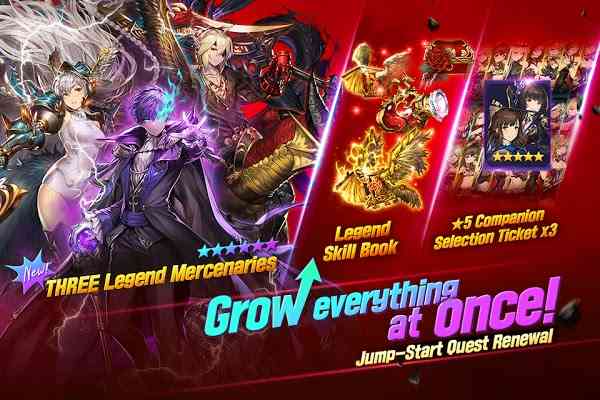 A versão original no Google Play