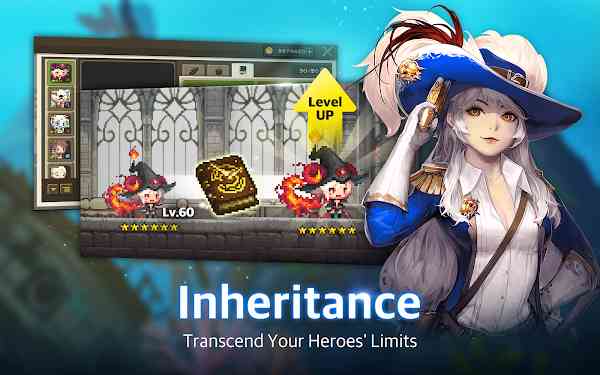 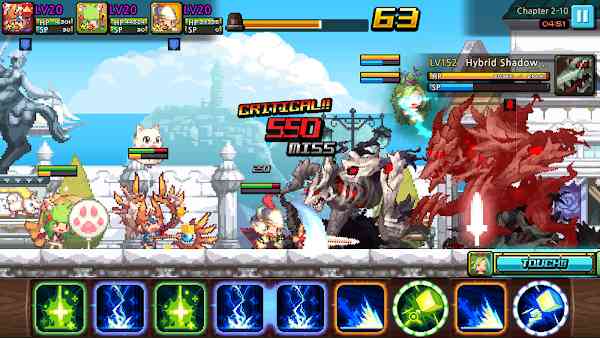 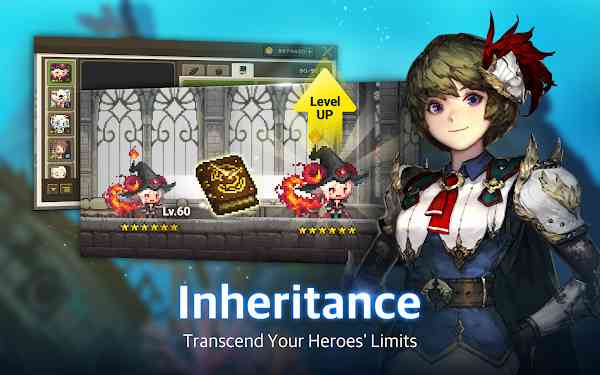 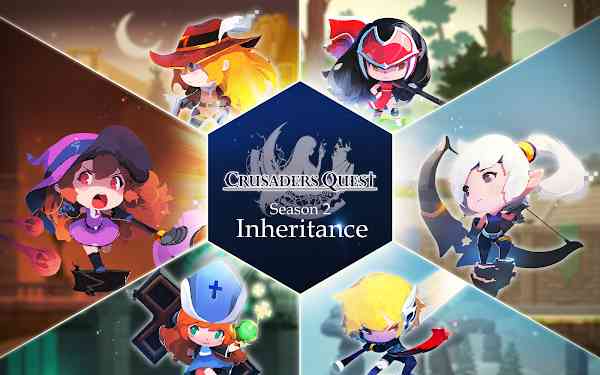 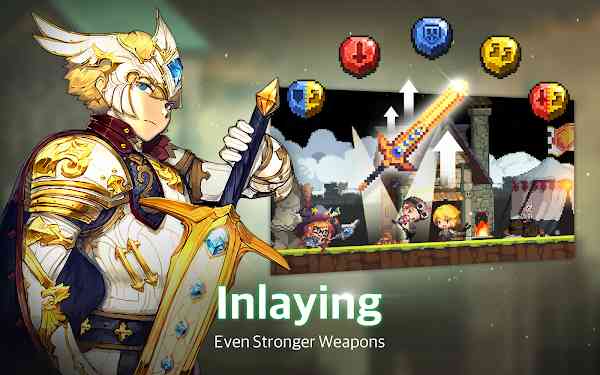 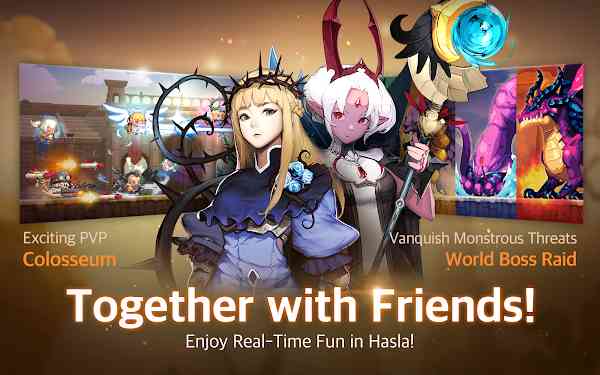 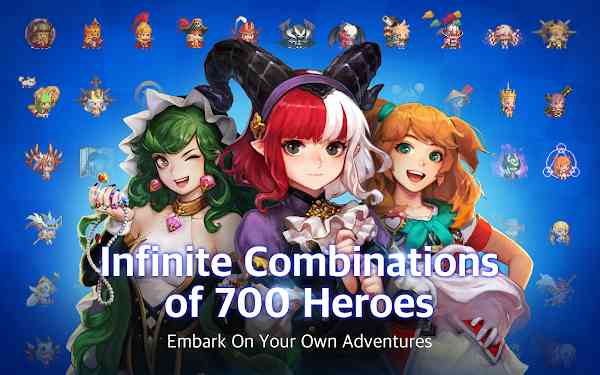 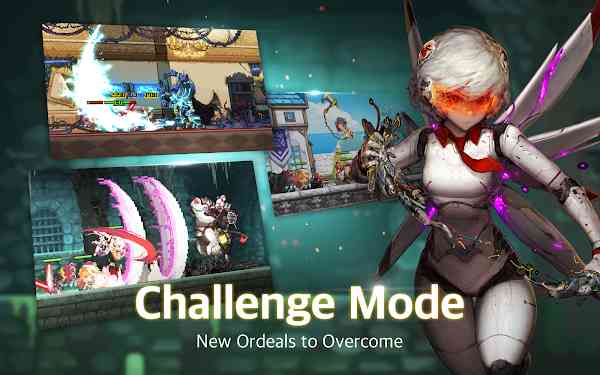 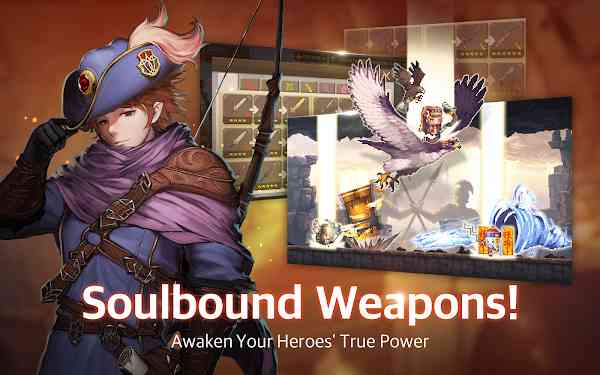 Crusaders Quest is a hero-collecting RPG with more than 700 heroes to gather, nice 8-bit graphics, many levels to fight, an exclusive Match-3 puzzle combat system, weapon up-gradation, and hero evolution systems, and a lot more. Lead your own army of mercenaries across wonderful lands to save Goddesses from a villainous and mysterious witch. You also need to battle bosses and monsters with fast-paced, unique Match-3 combat which is easy to use and in-depth. Upgrade your weapons and heroes to make them much more powerful during the battle. Join the world of Crusaders Quest!