Human Fall Flat is an interesting parkour game to play. Download this game on your device, and enjoy funny puzzles and gaming physics. This game is easy to play, and you’d play as Bob, a human character with no super ability.

Human Fall Flat offers different customizable options to use in enhancing the appearance of Bob. Use the options and change his minimalist appearance. 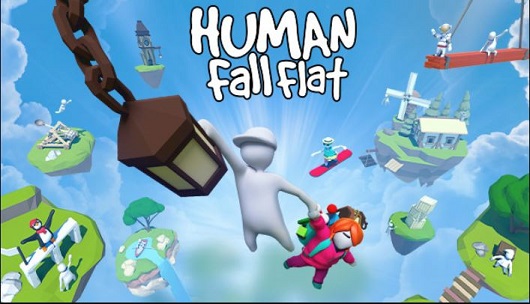 You can play the game on Linux, Microsoft Windows, Xbox One, Nintendo Switch, Stadia, iOS, macOS, and Android devices. Another thing to note is that this is a platform puzzle game. The first release was in 2016, and different versions have been released since then. Other versions have been released since then, but the Stadia version is the most recently released. This version was released in 2020. 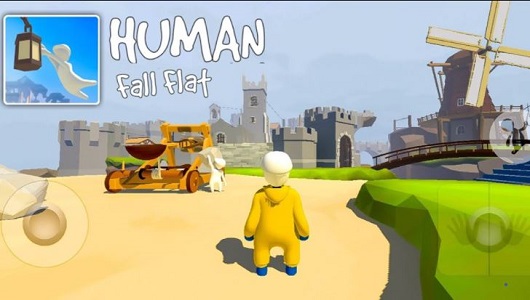 Tomas Sakalauskas is the brain behind this interesting game. It is important to note that the game has received so many positive reviews from players. The comedic animations are the most praised feature of the game. This is in addition to the funny puzzles in the game.

Human Fall Flat has sold over 5 million copies over the past few years. The game is gaining popularity at a very fast rate and is paid by people worldwide.

In Human Fall Flat, you'd play can Bob, a customizable human character in the game. It is important to note Bob lacks superhuman abilities, implying that he is a true human character. Therefore, you can make Bob hold different items and also climb ledges. You can also make Bob use his arms and other parts of his body.

At the beginning of the game, Bob will have a featureless appearance. A minimalist all-white human and a baseball cap. It is important to note that you can customize Bob as you like and paint him in different colors. The customization features of this game are amazing, and there are different options for you to use.

There are also different costumes you can use in dressing Bob. This will give him a completely different appearance.

It is worth mentioning that t his is an open-ended game with different levels. Also, each level's theme varies, and there's always a new puzzle for you to solve. There are also new clues to find that'd help you in learning more about the gameplay. The ultimate thing in Human Fall Flat is to solve all the puzzles.

There are so many interesting things to find out when you play this game. Bob is a wobbly human character, and he always dreams of surreal places. The major thing about these places is that they are filled with different puzzles.

Can you help him find his exit? The key things are your creativity and exploration. You can try different things in this game.

Master the Art of Parkour with the Wobbly Human Character

In Human Fall Flat, you can jump, walk straight, climb, and hold anything. Therefore, it is important for players to master the different moves of this game.

There are different puzzles for you to solve when you play this game. The levels are open-ended, and there are 12 different levels to complete. It is important to note that these levels are filled with different challenging puzzles.

Human Fall Flat also has different distractions to help you when you play the challenging puzzles. There are new paths for you to try and discover different secrets. 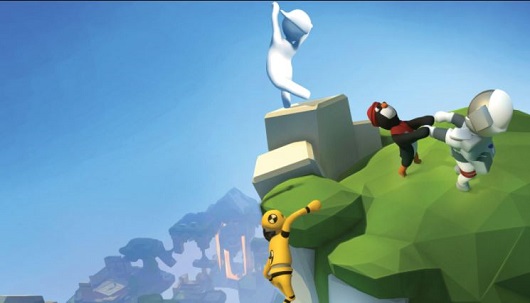 Play with family, friends, and strangers

Every task in this game is achievable, provided you work together. Players can spend hours on the game, during which they'd be pranking each other. There are so many crazy but exciting things to get engaged in this game. You can play for the wacky mayhem with four other players.

As mentioned above, Human Fall Flat offers an amazing customization option for players to use. There are so many silly outfits to use in dressing Bob. You can dress him like a ninja, a princess, or even as a dog. Everything depends on your preference. There's an endless possibility of what you can mix and match in this game.

Since the game was released, it has only continued to record different achievements. This is in addition to the positive reviews of the game. There are many reviews from people who have played this game, and most of these are positive reviews. Players in different parts of the world all have something nice to say about the game.

Another amazing fact is that the game has also won and received nominations for different awards. This includes awards from the Independent Game Developers Association. The game won in one of the categories and also got nominated in the others.

Human Fall Flat won in the Best Casual Game Category in 2018. However, the game was nominated in other categories like the Best Audio Design, New Games IP, and Social/Casual Game. These nominations were received in 2017.

There are several other things to show that this is an amazing game. Start playing Human Fall Flat to enjoy all these features. Where to get the game

As shown above, Human Fall Flat is available on different devices, and all you have to do is download it. Here are some of the links to visit if you want to download the game:

Download the game through any of these links and solve the different puzzles.

Human Fall Flat is undoubtedly an amazing puzzle game to download. With its wide availability across different platforms, you can play it on any device. Download the game now to solve funny puzzles and win amazing rewards. 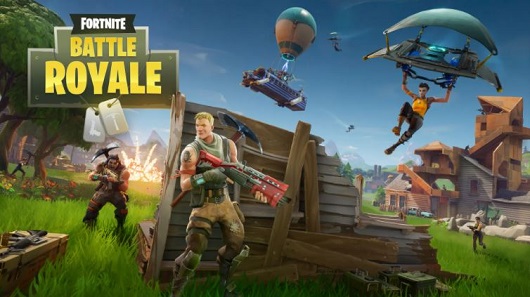 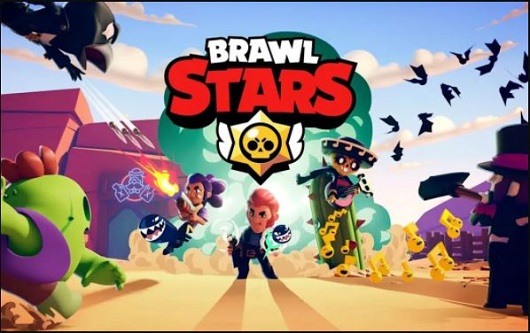 Copyright © 2020. Created by Techbigs.com. All Rights Reserved.
We use cookies to ensure that we give you the best experience on our website. If you continue to use this site we will assume that you are happy with it. Ok